When The Stevens Company was founded in London, England, in 1830, surgical procedures were still being performed without anesthetics. The attending surgeons, unaware of the existence of germs, would dress in their regular street clothes. 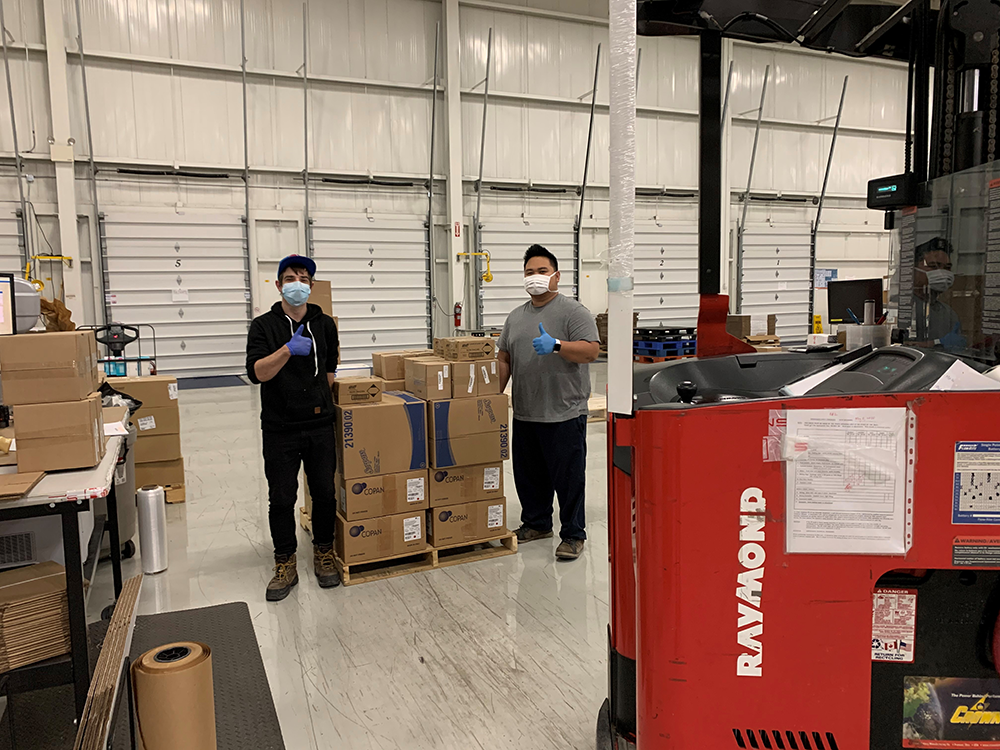 Stevens’ warehouse workers have been putting in long hours.

The founder of this venerable company, James Stevens, a surgical instrument maker, made many of the now primitive-looking instruments used in those operations.

In 1874, Stevens’ son Daniel moved to Canada to establish a subsidiary in Toronto. The company became all Canadian in 1920.

Numerous generations of Stevens later, the medical equipment distribution company is using its vast experience and international network of suppliers to play a key role in the Canadian fight against COVID-19.

With six distribution centres across the country, Stevens is currently fulfilling federal government contracts for hard surface cleaners, shoe covers and other items related to COVID-19, including special bags for the safe disposal of bio-hazardous material.

Having those trusted, long-standing relationships in China, India, Australia, the United States and Canada gave the company a head start when pressure for more equipment began to intensify.

But even with its wealth of experience in the medical distribution business, the intensity of COVID-19 has presented Stevens with significant challenges.

Marketing director Robert Marshall calls those relationships with producers “ethical partnerships” in a world where not all potential partners are ethical in either the quality of their products, or the prices they charge for them. 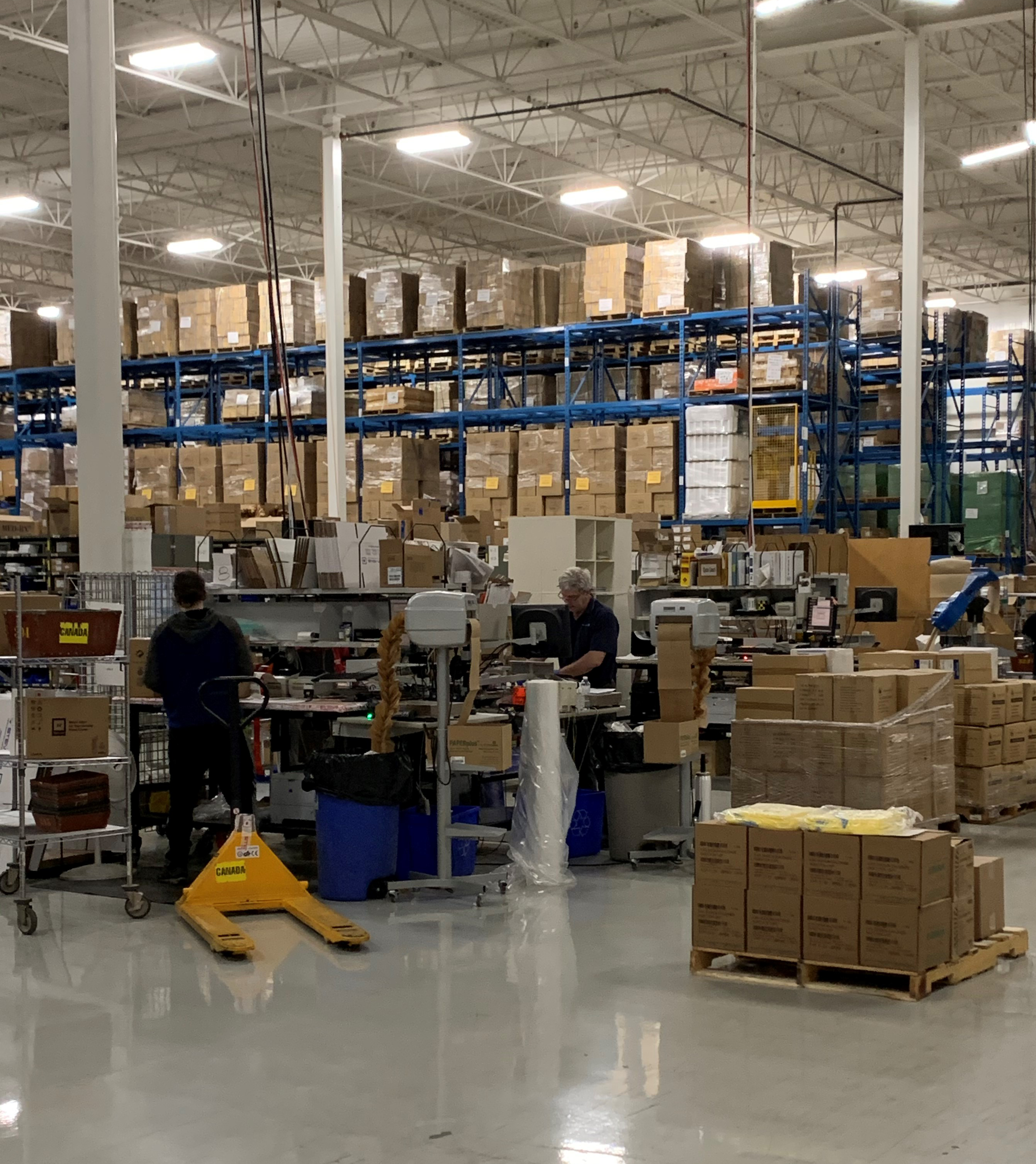 “It’s my job to turn over every single rock,” says Marshall. “If someone sends me an email saying that they have a product, I responsibly have to follow it up knowing that 95% of them wouldn’t be good partners. But you hope to find that one person you can trust to add to the product mix.”

“Someone coming new to the space is not, realistically, going to offer anything substantial,” he adds. “And even though we are in the middle of a pandemic, we have regulatory responsibilities. We can’t be putting products out there that will do more damage than good.”

Stevens’ standing offer with the federal government helped its ability to respond quickly to the sudden need for protective equipment.

“We literally had thousands and thousands of tested products across the country available to the federal government,” says Marshall. “So when we were approached, we were able to offer a number of options and suggest what might be the best. It worked well.”

Two of Stevens’ larger federal contracts are for the surface wipes and shoe covers.

“The nice thing about both those two (federal) contracts is that both companies we are dealing with are Canadian: the wipes are made in Oakville, and the shoe covers in Montréal,” adds Marshall.

Both companies agreed to make significant investments in equipment to meet the demand.

“It’s a huge risk for them,” says Marshall. “Would they have taken that risk for a one-shot government deal? Probably not. But they did it in the context of an existing and continuing relationship with a trusted partner.”

Marshall concedes that a few of the company’s regular suppliers have been “challenging,” but on the positive side, two suppliers the company had not previously used, the Montréal shoe cover firm for one, have performed spectacularly well.

“We started out cautiously, but they did everything they promised to do, in a timely manner, and were ethical in their pricing,” says Marshall. “When this is over, we will be significantly expanding our business with them.”

The Stevens warehouse hours have increased during the pandemic to accommodate an influx of extra orders for gloves, masks, gowns, alcohol and disinfectants.

“Many of our people are working 16-hour days and staying into the early hours of the morning,” says Marshall. “It’s a tremendous amount of work, and we’re so proud of them.”

The pandemic has been a learning experience for everyone, but when the threat passes, Marshall says there will be a good opportunity to review Canada’s entire medical supply strategy.

“In the past few weeks, I don’t know how many times I’ve said to people, ‘Okay, you’ve got the lowest price but no product: how does that help you?’ It’s about developing a secure supply chain. The products might have cost more, but the rigmarole we are going through now wouldn’t have happened.”

But under the circumstances, he says, everyone from government on down is doing an “admirable” job of dealing with the crisis.