When COVID-19 forced the closing of businesses across Canada, Toronto Stamp’s 113-year history was on the verge of an abrupt and sad end. 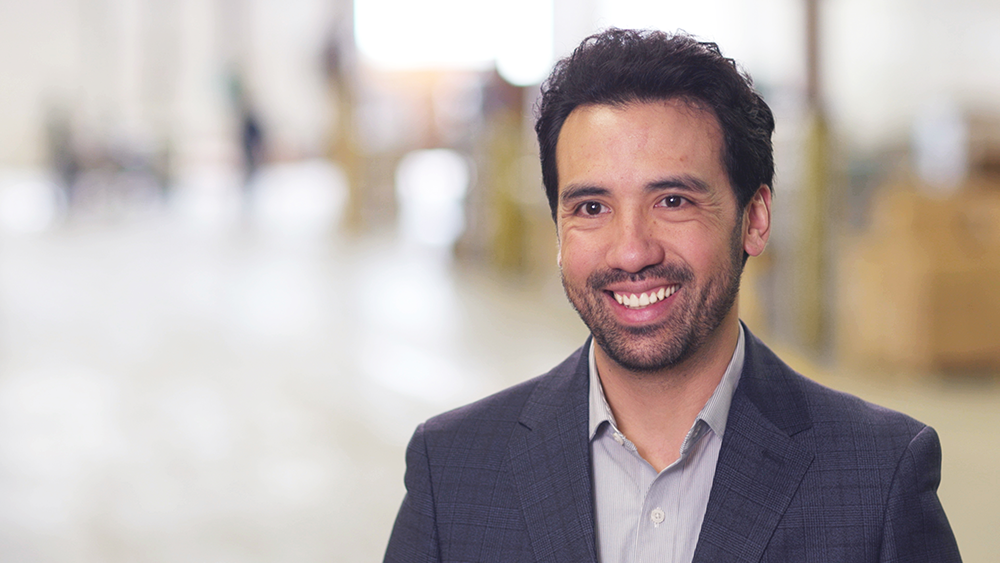 “Overnight the phone had stopped ringing,” said Jimmy Williams, the company’s General Manager. “We were putting measures in place to keep our people safe, but at the same time thinking we might have to close our doors and not open them again. Our future looked grim.”

Then came a WhatsApp message that changed everything.

It was from Williams’ long-time buddy, Dr. James Mather, a Toronto physician.

It wasn’t a random call. The two men have been close friends since grade nine and played hockey, rugby and lacrosse together.

Dr. Mather was concerned he didn’t have the necessary equipment to protect his patients and himself from the virus and asked Williams if he could make him a protective face shield.

It wasn’t a natural job for Toronto Stamp. With just 15 employees, its specialty is production of signage such as name plates, rubber stamps and the like. Back in the day, long before the Williams family took over the company, the firm produced Ontario’s first licence plates. 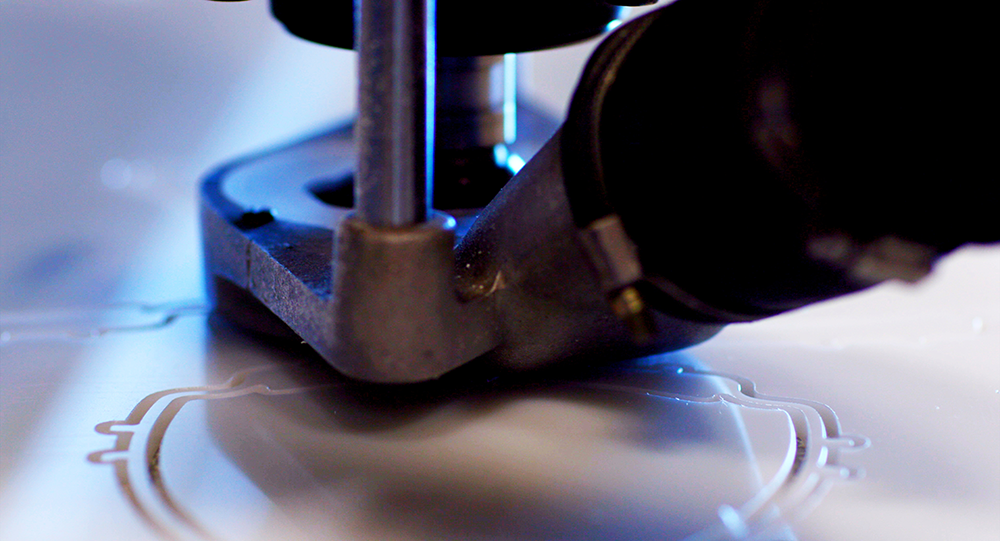 Tools of the anti-COVID-19 trade at Toronto Stamp.

Williams and his brother Richard, the company’s Operations Manager, started with an open-source design off the internet and after numerous modifications, and some major pivoting with existing machinery, produced five prototypes.

Dr. Mather chose one of the five.

Williams contacted Health Canada to ask if they might be interested. They were. Williams and his crew produced a replica of Williams’ choice and sent it for approval. Health Canada gave the green light less than a week later.

The face shield contract with PSPC quickly followed and Toronto Stamp suddenly had a future.

Then came the next challenge: finding partners to help get the job done so the face shields could be produced and delivered on time.

Williams worked the phones, calling contacts who called other contacts, and within weeks a co-operative of sub-contractors had rallied around the cause. They called themselves Unitum Consortium (Latin for United Community).

“Many took risks to save their business,” said Williams, “and many more retooled their infrastructure and ways of doing things. We had to create a supply chain from nothing. But the government’s decision to invest in Canadian businesses meant we didn’t have to keep looking for a solution to save our firms. We could focus on being the solution.”

The venture has been built on “trust and passion,” he added. 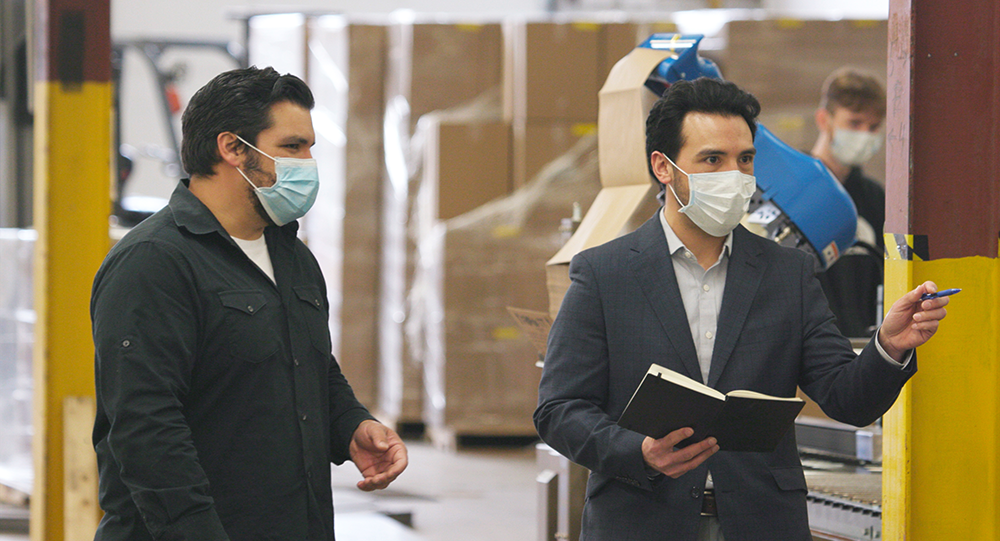 “It is truly amazing to see everyone coming together and working around the clock to make this project happen,” he said. “So many people are going above and beyond, including people in government who are working incredibly long hours.” (Williams says his regular work day since the project began is between 7 am and midnight).

With a foundation in place, the next phase for Toronto Stamp is to establish a sustainable long-term future as a PPE provider.

“Our mission is to become the vertical integrated manufacturer and distribute domestically and internationally,” said Williams. “We will remain focused on face shields but acquire machines that will be versatile enough to manufacture other products.”

Getting those machines in place will take at least eight months.

And what of the current group of partners?

“Those relationships won’t end when this contract ends,” he said. “We’ve been through so much, and accomplished so much together, in such a short time. We’ve built business relationships and friendships.”

Shortly after the federal contract was signed in April, Prime Minister Justin Trudeau mentioned Toronto Stamp at one of his daily briefings.

It was a major thrill for all the partners.

“Even though he only mentioned Toronto Stamp,” recalled Williams, “it trickled down. Everyone on the team felt incredibly proud.”